This lot comprises of a mahogany box with blue felt lining and fitted blue felt pad, which house the brass weights, hydrometer float and thermometer. The inset ivory cartouche on the lid of the case states the manufacturer as S. Arnull, Watt & Co. of London, who were active in the early 1900's.

These sets were produced in the mid to late 19th century for use by customs officials in the testing of alcoholic strength of distilled whisky/spirit once the cask had been removed from it's bonded warehouse and duty was required by law to be calculated and paid.

A fascinating piece of history surrounding the production process of Scotch Whisky. 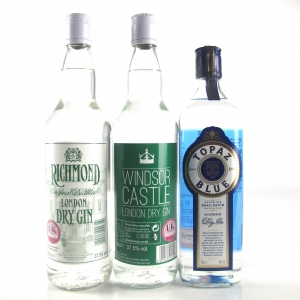 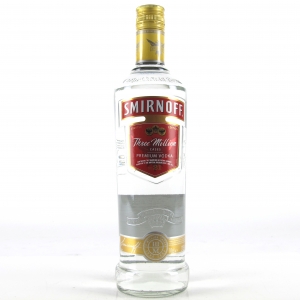 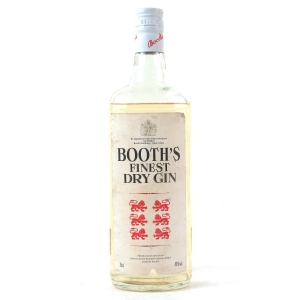 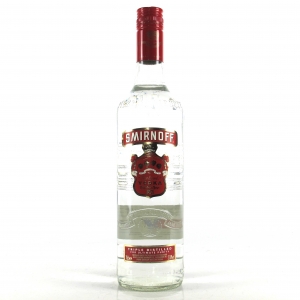