A replica of the whisky that Ernest Shackleton took on his South Pole expedition in 1907, a number of bottles were discovered within the ice (beneath Shackleton's hut) during an expedition in 2007.

A single bottle was rescued and carefully analysed and recreated by the legendary tastebuds of Richard Paterson.

All three items have been signed by Richard Paterson

Shipping will be charged at 2 bottles on this lot. 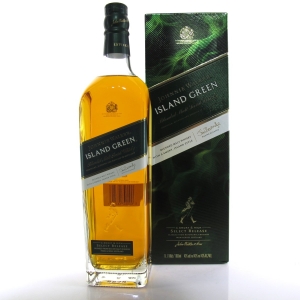 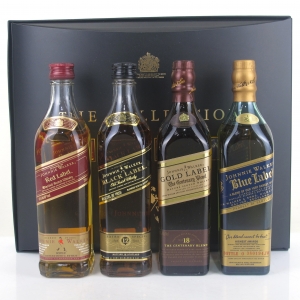 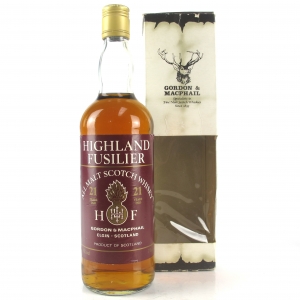 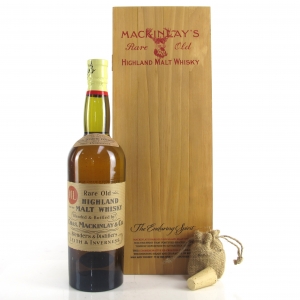