Jim Murray's 2018 World Whisky of the year. In the words of the man himself:

"Nothing could match the astonishing beauty of its surprisingly delicate weight and complexity combined. It was though time stood still in the tasting room; I just knew…"

Hailing from Buffalo Trace, this brand applies methods and mashbills comparable to those introduced by Colonel E. H. Taylor. He was a bourbon distiller in the late 1800's.

This particular example is a Four Grain Bourbon meaning after the mandatory 51% corn, the mashbill is made up of 3 other grains - rye, wheat and barley are the most common - rather than the usual one or two. 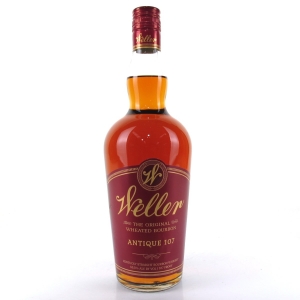 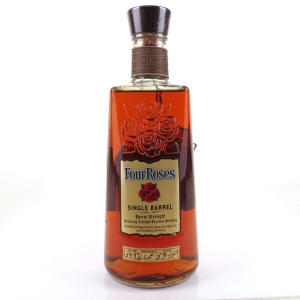 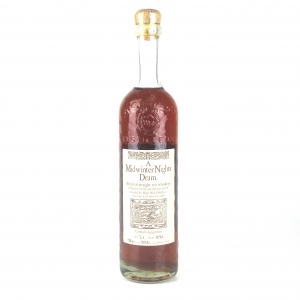 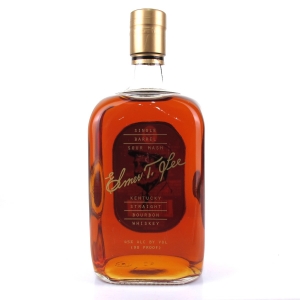