The Managers' Choice releases were quite controversial when initially released, fairly young whiskies with quite high price tags. With the changes in the industry and age statements becoming less and less common perhaps these can be considered quite reasonable now. 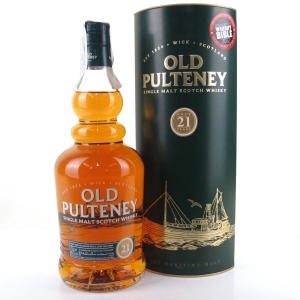 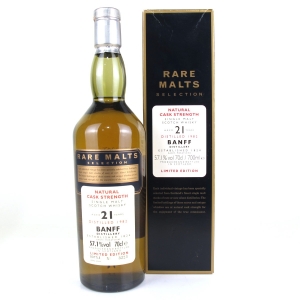 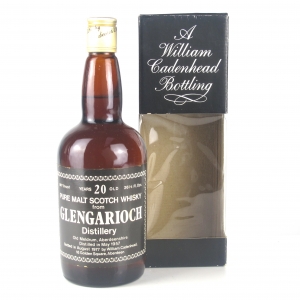 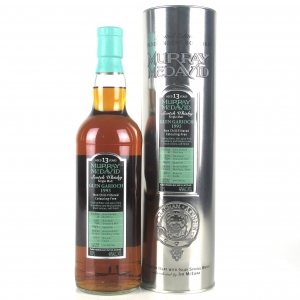