A Single Cask independent bottling of Invergordon Grain Whisky distilled in 1972 by the guys who are starting the new Dornoch Distillery.

A very limited bottling of which only 218 bottles were released; 118 of these were sent to Japan the remaining 100 bottles were sold exclusively at the Dornoch Castle Hotel, of which we are told around 20 were consumed in the bar! 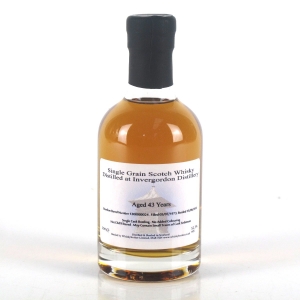 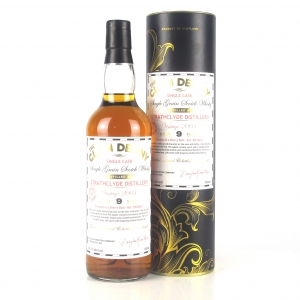 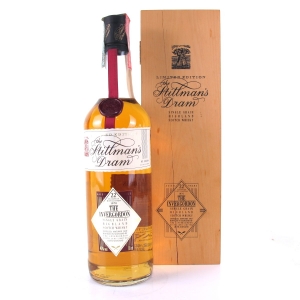 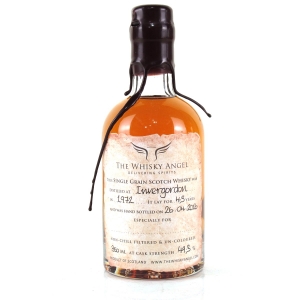