Distilled in 1990 and bottled in September 2001 by Gordon and MacPhail from the director's private collection.

This Imperial has been finished in sherry wood. Bottle number 391 of 1000. 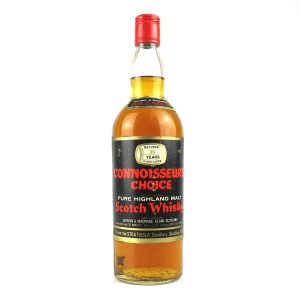 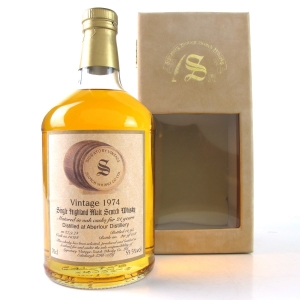 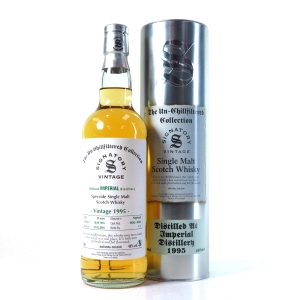 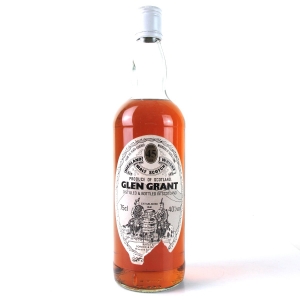