This whisky is named after the legendary Elmer T. Lee, 1919-2013, who was hired in 1949 by Col. Albert B. Blanton to work at Buffalo Trace. (At the time named George T. Stagg Distillery!)

Starting from the bottom he worked his way up to Master Distiller, before retiring in 1985. He passed away in 2013 aged 93. 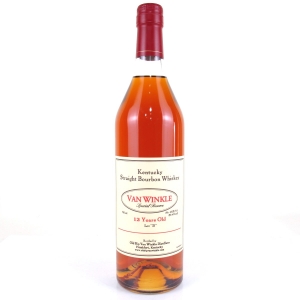 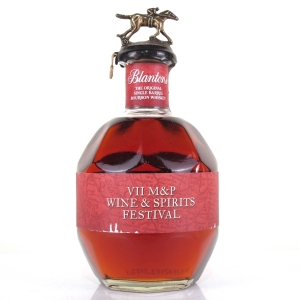 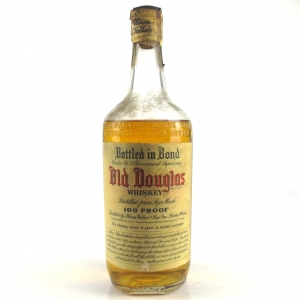 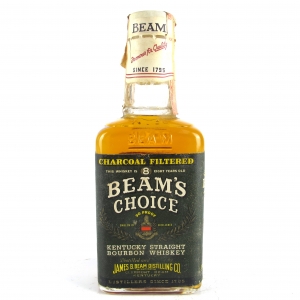