A very special blended whisky from Compass Box produced in honor of the 25 Anniversary of the Kensington Wine Market in Calgary, Canada.

Bottled at a cask strength of only 45% this was achieved by the addition of some very old grain.

The blend was vatted in February 2017 and married in cask till bottling in March of the same.

First fill American Oak, Sherry-Butt and new French Oak were all used to produce this whisky. 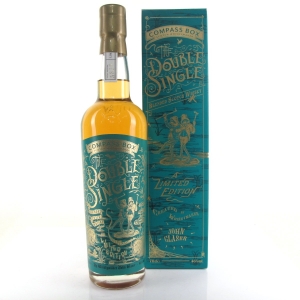 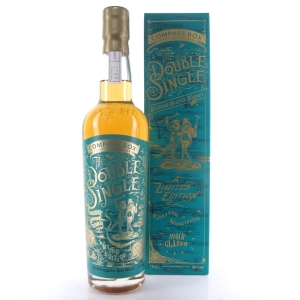 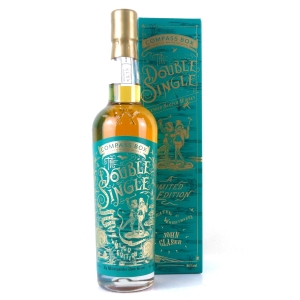 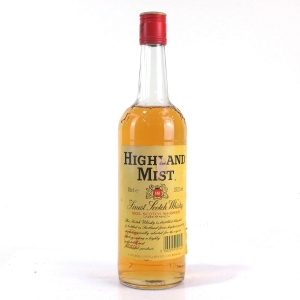