A very rare bottling from this relatively unknown and young Japanese grain distillery owned by Suntory.  This is one of only handful ever to be bottled and has been received with great acclaim.

Distilled on 15th July 2007 and bottled in November 2011 by the Scotch Malt Whisky Society. 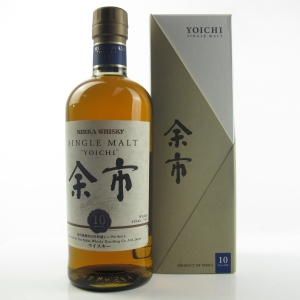 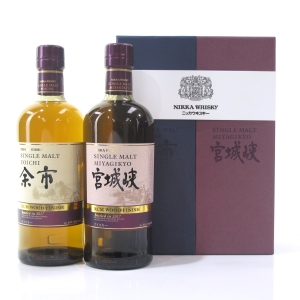 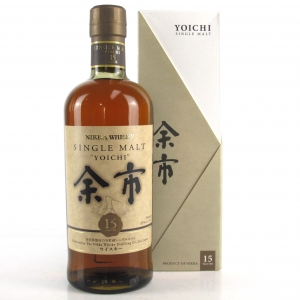 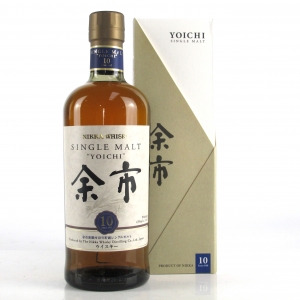