The Consortium of Cards is a series from Douglas Laing which consists of four Single Cask releases.

The Queen of The Hebrides marks the first of the series. 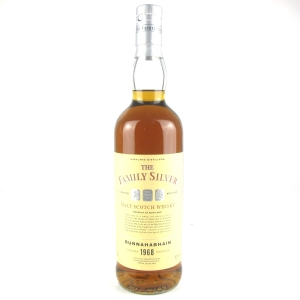 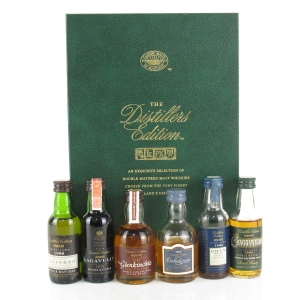 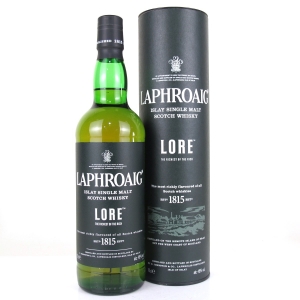 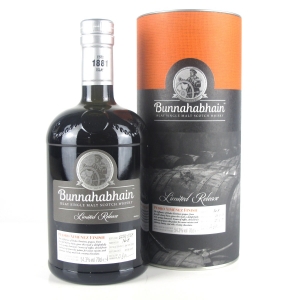