The Rare Malt Selection is a historic collection of single malt whiskies from operational and lost distilleries that were released by Diageo between 1995 and 2005. 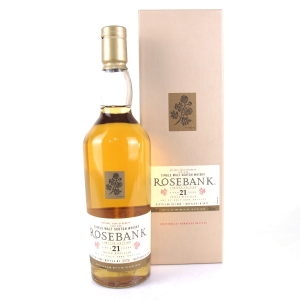 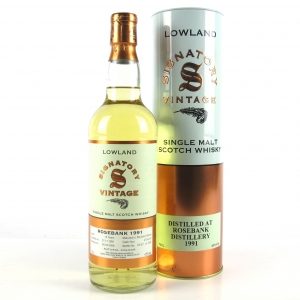 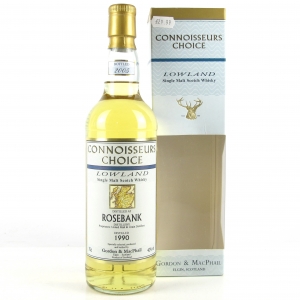 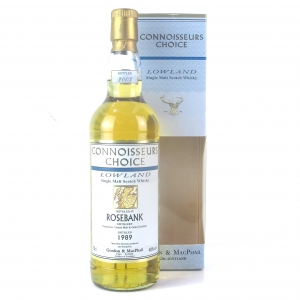