Springbank produced several 'Local Barley' bottlings from the mid 1960s, all of which have reached legendary status.

The particular release does not have the well known 'Local Barley' title located anywhere on the label. 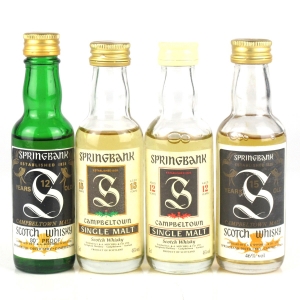 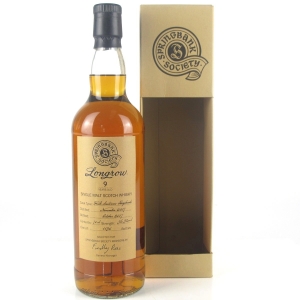 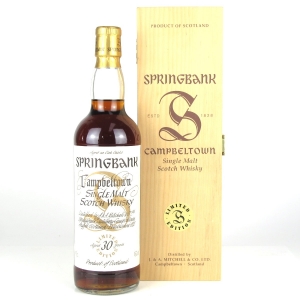 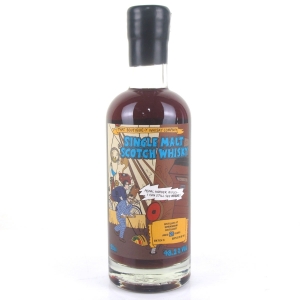