Karuizawa produced outstanding whiskies, many of which have received international acclaim. They have released almost 300 single casks, which are becoming increasingly rarer and rarer as demand soars.

Believed to be from before 1985, this bottle of Japanese whisky was produced by Sanraku Ocean Co. the parent company of Merican, who were owners of Karuizawa distillery. This enabled the company to use Karuizawa in their 'Ocean' line of whiskies. 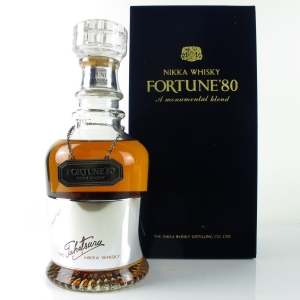 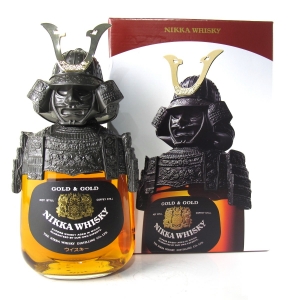 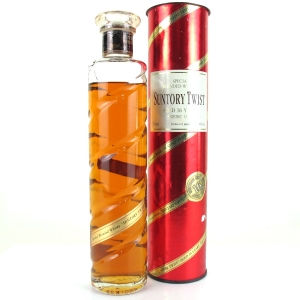 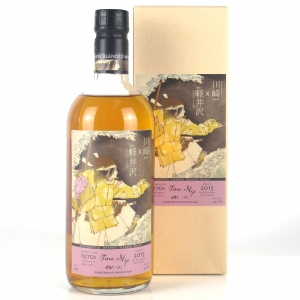