This is a truly special bottle. The terms Wedderburn and Vale Royal are both fairly obscure, though both are used to refer to specific, high ester rums particular to Jamaica.

Wedderburn rum was a classification of heavy rum that would usually be used to give weight and flavour to blended rums - much like malt or peated whisky in blends - and is rarely seen unblended.

The popular Jamaica rum Smith and Cross, for example, is a blend of Wedderburn, mellowed out with milder Plummer style rum.

Vale Royal on the other hand is generally used to connote rum produced in the 'style' of Vale Royal, the residence of the Prime Minister of Jamaica, which also housed a now defunct estate distillery.

There is speculation that the original Vale Royal stills are now situated at Long Pond and that this is where modern Vale Royal rum is produced.

Irrespective, not only is this is a phenomenally rare style of high ester, Jamaica rum, it is also one of a handful of bottles produced for Corti brothers in the 1970s, which are highly sought after and have a near cult like status amongst collectors and counnosures. 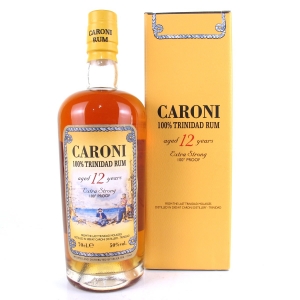 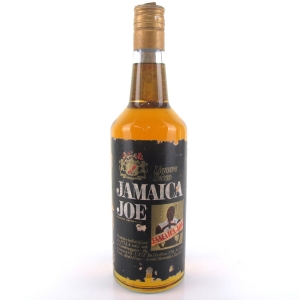 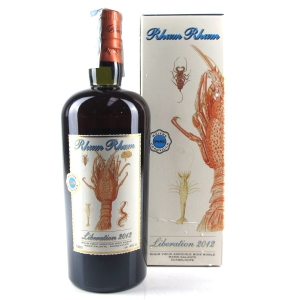 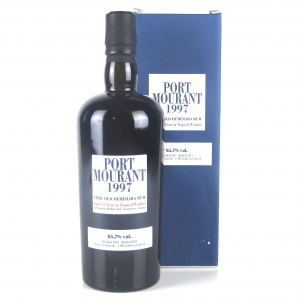