The exact distillery behind this Panamanian rum is still a tightly kept secret it seem but we can tell you it was distilled on the 29th of February 2004, aged in a refill-barrel and bottled 13 years later.

"Music for rockers of rum" 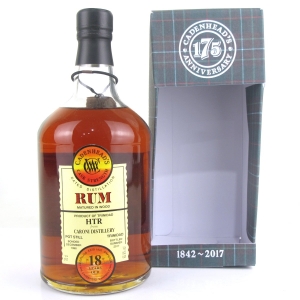 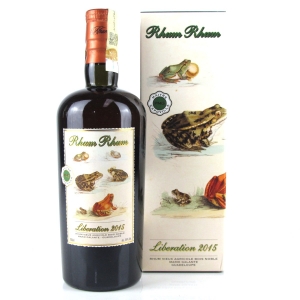 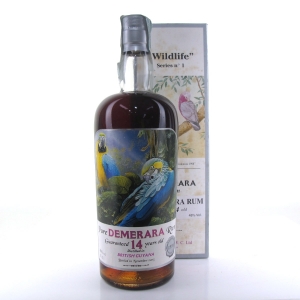 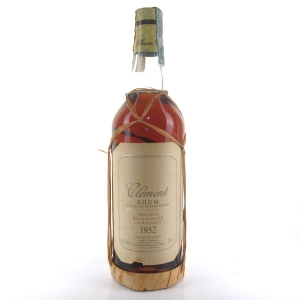