The Heritage Collection from Parker's is always highly anticipated, this 2017 release is a 11 year old Kentucky Straight. It celebrates the introduction of Heaven Hill's single barrel Bourbons, a release which Parker Beam himself believed to be one of his best achievements, and has been matured in his favourite warehouse location in Deatsville. The stoic master distiller would have described this simply as, "just good bourbon." 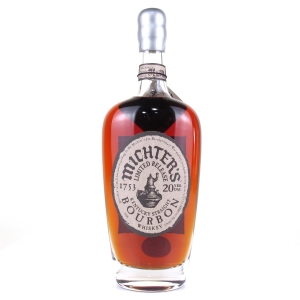 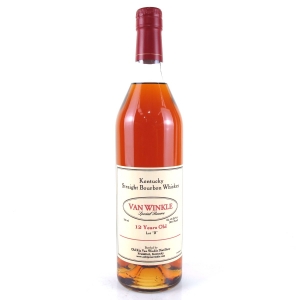 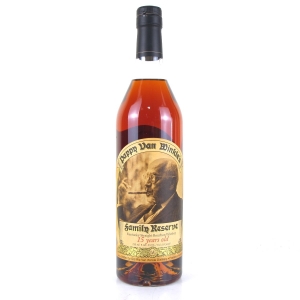 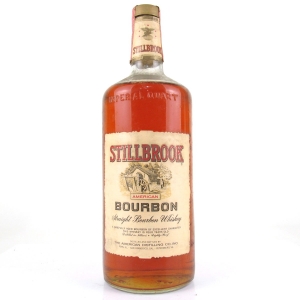