A bottle of spring-cap sealed Gold Label from Haig released during the 1960's.

The Haig family had a long history of distilling going back as far as the 15th Century.  Since 1824 when Cameronbridge distillery was opened by John Haig, Haig has been a big brand in the whisky world. As part of a distilling dynasty, John Haig became important in the regulation of Whisky production and was a spokesman for the industry.  Although the brand began to shrink in the 1970s, in the last couple of years it has seen a healthy revival with the help of Mr Posh Spice David Beckham.

Lot comes with a matching miniature from the same period. 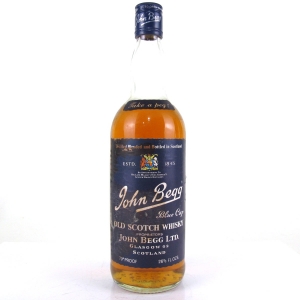 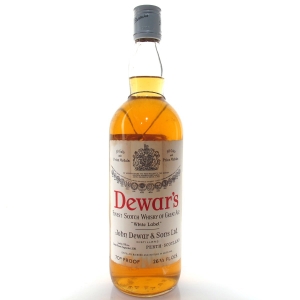 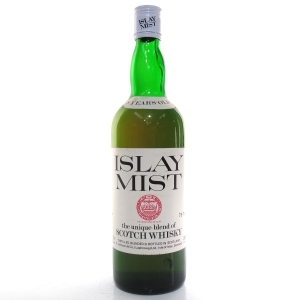 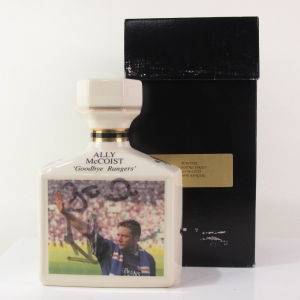