Originally produced by MacDonald and Muir, owners of Glenmorangie Distillery at the time. Highland Queen 'Grand 15' is an iconic blended whisky that is still currently produced, albeit by different owners.

A very interesting blend indeed. Named for Mary Queen of Scots. There are volume and ABV markings on the bottle, usually indicative of a 1970's bottling date, however the reverse label still states MacDonald & Muir as whisky purveyors to the King of Denmark, who died in 1972.​ 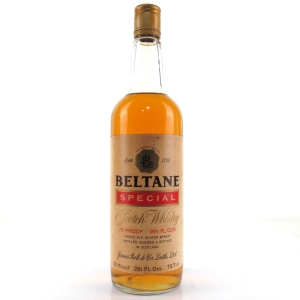 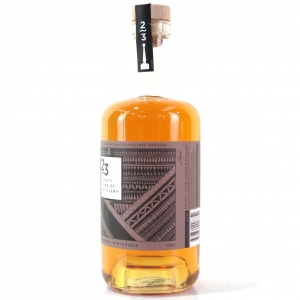 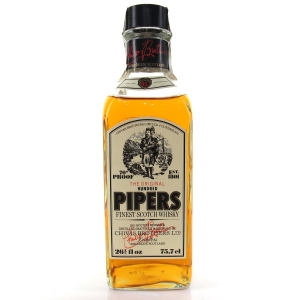 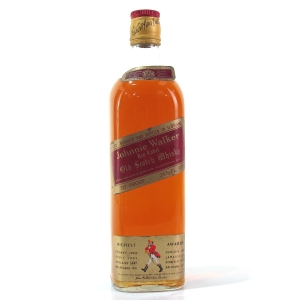