A Suntory blend that is an early version of Hibiki but is presented in a precursor to what would become the signature style.

This was bottled around 1990 to commemorate Suntory's 90th Anniversary. Alongside the 17 year old released in 1989 these are the first of the Hibiki. 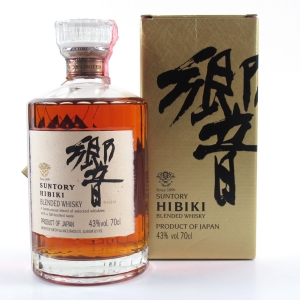 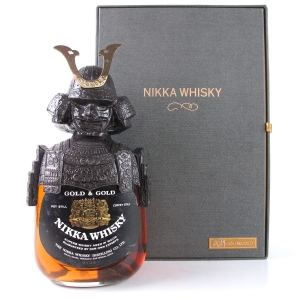 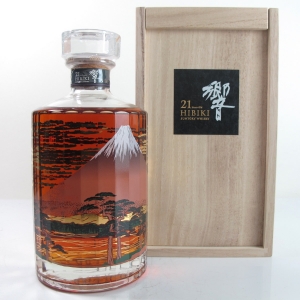 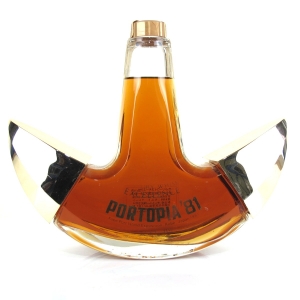