Perhaps the second most talked about bottle within Ichiro Akuto's famous Card Series of whiskies.  The Ace of Spades was released in 2006 and comes from a traditional oak cask that was re-racked into a single Spanish oak sherry butt #9308 before bottling in 2006.

This is the first release which was distilled in 1985 and then bottled around 20 years later in 2005 yielding only 122 bottles.

This is bottle number 60.

Please note that the first release bottling was not produced with the metal foil seal that appears on most of Akuto's bottlings, but a glossy plastic seal instead. 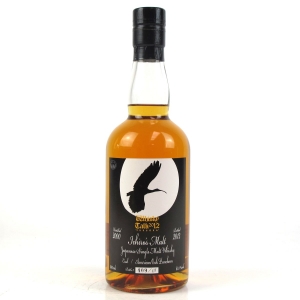 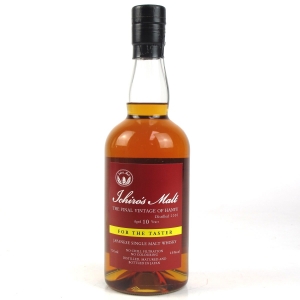 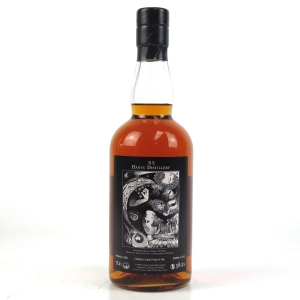 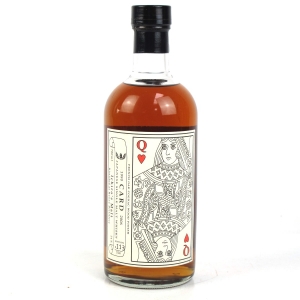