Produced from single Sherry Butt, cask #3657, which yielded only 288 bottles. 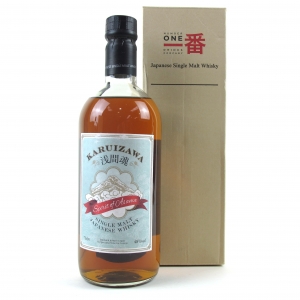 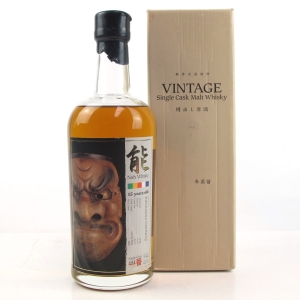 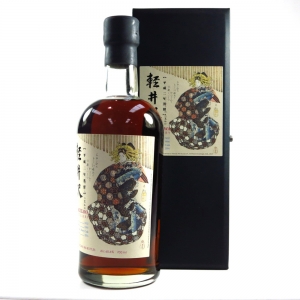 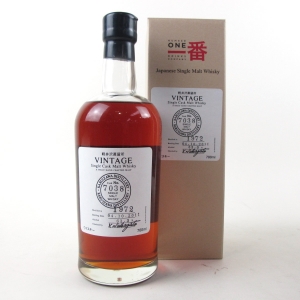