The Glenlivet Alpha was a very limited release in 2013 of 3,350 bottles - 600 of which were in the UK.  At the time of release there was no mention of anything beyond the label which reads 'from The Glenlivet Distillery'. 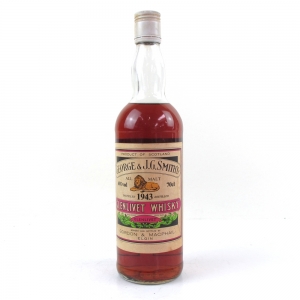 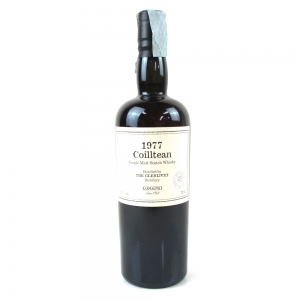 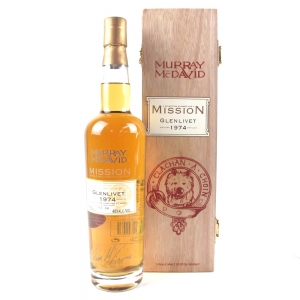 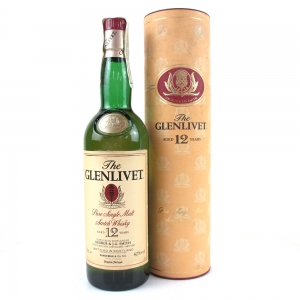