Dated the 17th March 1990 as Scotland claimed victory over England to claim the title, the front picture is an image of the victors

Signed by the whole team.

Please note there is no box 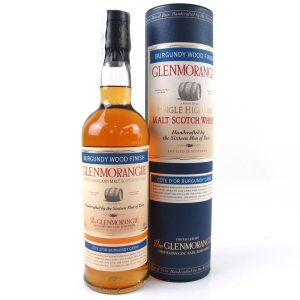 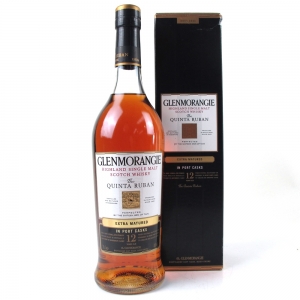 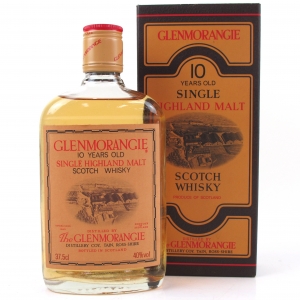 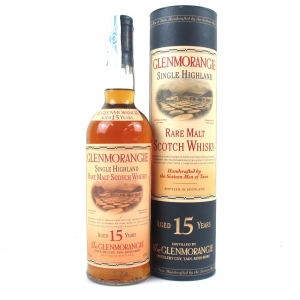