A blend produced with Curlers in mind. Very good for everybody else.

Produced by George Malloch, the owner of Dowan Hotel in Speyside, who previously had taken part in the Western Tour of Canada, 1983.

The artwork of the box is based on a print which was given to the team on the tour. 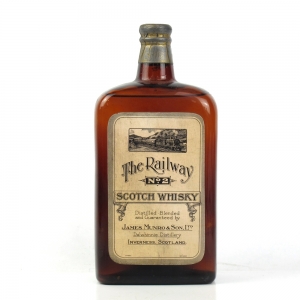 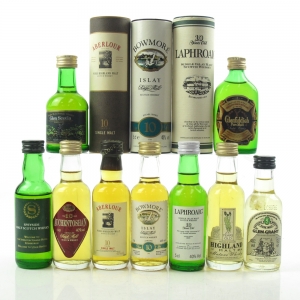 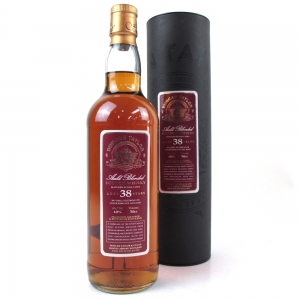 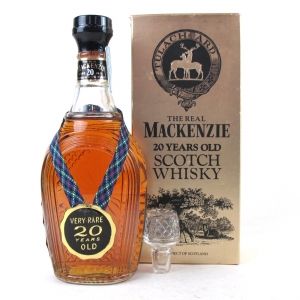