The name Dow has been associated with the finest port's for over two centuries, as with all Port's Dow's is produced in the Douro River Valley in the North of Portugal.  This bottling of Port has been brought to attention after being named the 'Wine of the Year for 2014' by Wine Spectator's magazine, amongst other accolades.

The 2011 vintage has been marked with incredible excitement as some producers and vintners declaring it the vintage the best in 50 years. The Dow's Vintage Port 2011 scored 99 points out of 100-point scale from Wine Spectator.  Only 5,000 cases were produced. 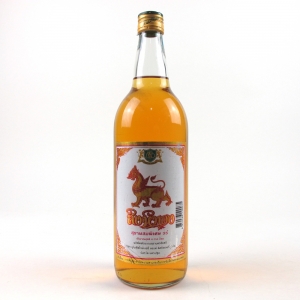 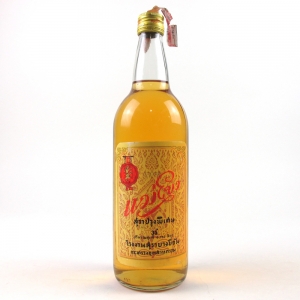 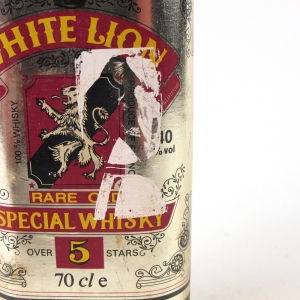 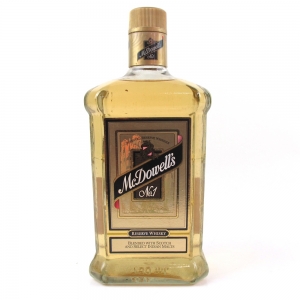