This bottle forms part of the initial release of Balvenie's five-part DCS Compendium, which is a tribute to reknowned malt master David Stewart. It consists of a 1997 vintage, cask strength, 17 year old Balvenie matured in refill American Oak Hogshead. 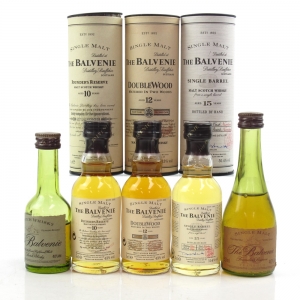 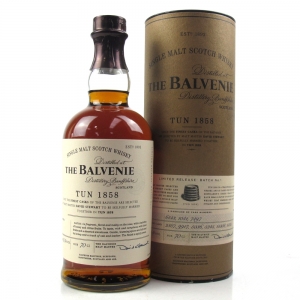 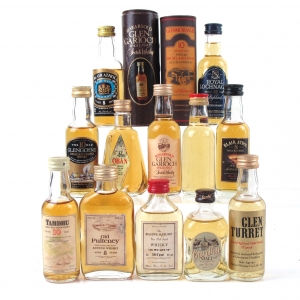 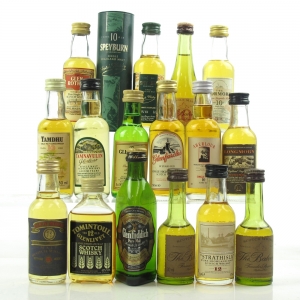