Ardbeg Supernova is the peatiest Ardbeg ever released at 100ppm, an estimate 18,000 bottles were released in January 2009.

Please note the condition of the box. 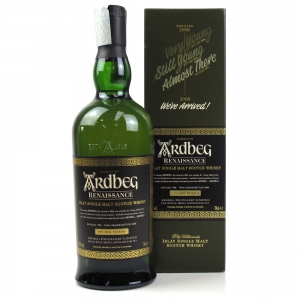 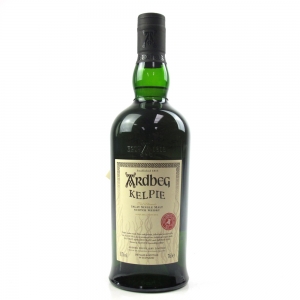 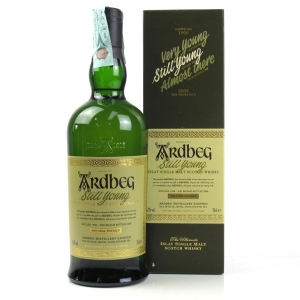 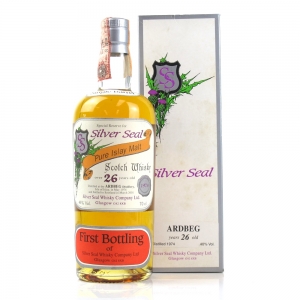