Distilled in 1960, this 40 year old was the official release following the 1960 vintage 40 year old at Oddbins.

A mere 3,300 bottles of this Laphroaig 40 year old were made available and it remains the oldest official release of Laphroaig to date. 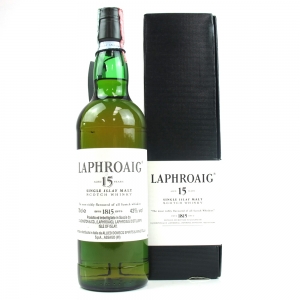 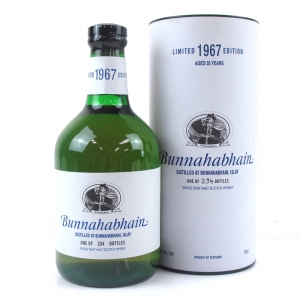 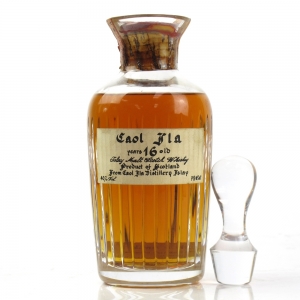 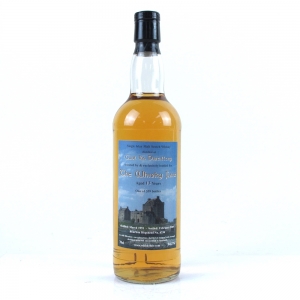