An exclusive Swedish release of Karuizawa Asama bottled at 46%, rare and rarely seen at auction. 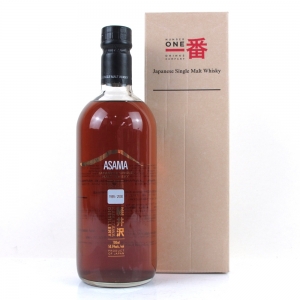 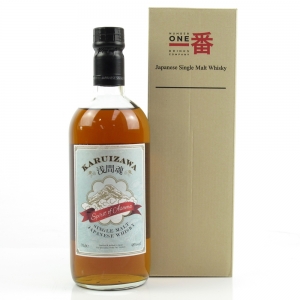 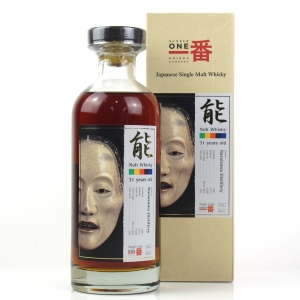 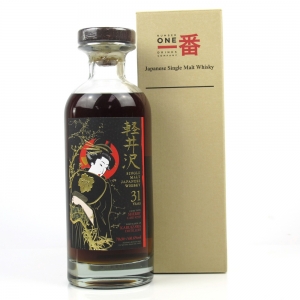