A limited edition from Shinshu Mars distillery in Japan, this whisky has been aged for 30 years prior to release at cask strength.

The Shinsu Mars distillery ceased production in 1992, and restarted in 2011.  This whisky spans this period having been distilled in February 1986 and bottled in June 2016.

The front label is reminiscent of Karuizawa's Geisha cask bottlings. 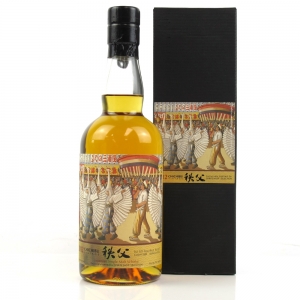 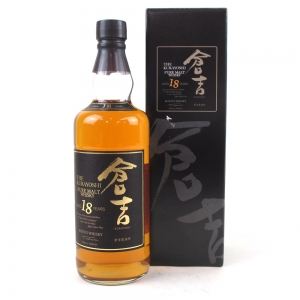 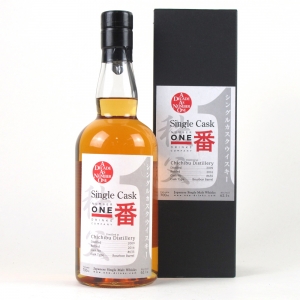 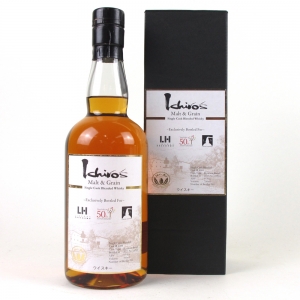