In recent years, due to the supply shortage of bourbon, rye whiskeys - including those of Thomas H. Handy - have both become increasingly popular, and then increasingly harder to get hold of.  Particularly so after the T.H. Handy Sazerac Straight Rye Whiskey 2011 release was named Jim Murray's "Whisky of the Year!" 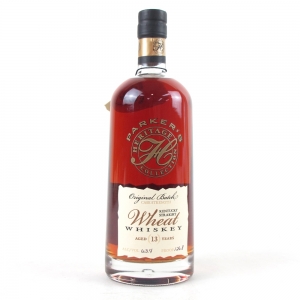 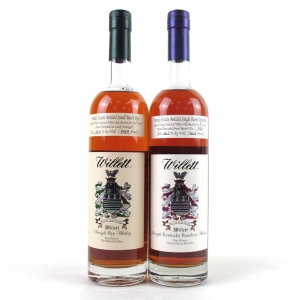 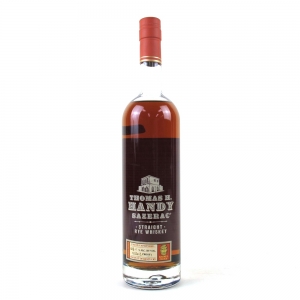 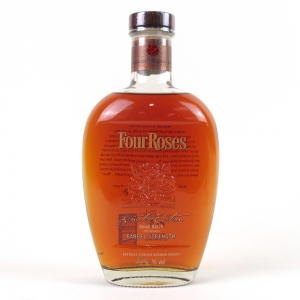