They don't get much peatier than Ardbeg. This is a bottle of their beloved 10 year old.

The Ardberg Distillery lies on the most Southernly part of Islay and on the rugged shores of the Atlantic Ocean. Ardberg is revered around the world as the peatiest, smokiest, most complex whisky of them all. Yet it does not flaunt the peat: rather the peat gives way to the malt, the natural sweetness of which subtly intrudes, producing perfect balance.

Typically most whiskies are chill-filtered and reduced to a strength of 40% abv. Ardberg Ten Years Old, however, is Non Chill-Filtered and has a strength of 46% abv, thus retaining maximum Flavour, at the same time giving more body and added depth. On adding water a little cloudiness may occur which is Perfectly Natural and is not a matter for concern.

This particulat bottle bears the sticker proclaiming it World Whisky of the Year 2008. 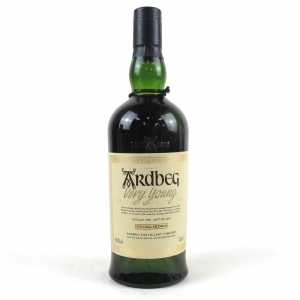 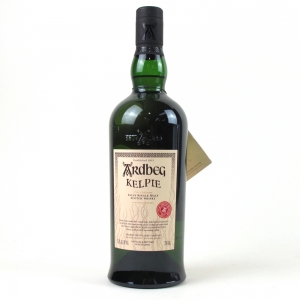 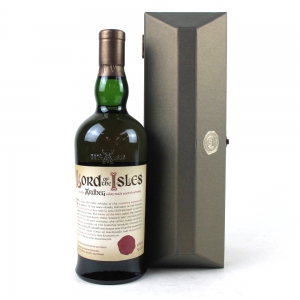 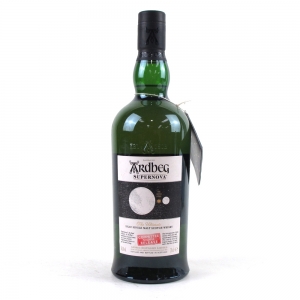