Mizunara oak casks embarked on the 6,000 mile journey from Japan to Islay.

Cultures and languages differ but master craftsmanship is admired the whole world over. Combining the best of the east and the west in a first for scotch malt whisky, Bowmore Mizunara cask finish is an intriguing marriage of Scottish strength and passion with Japanese elegance and refinement.

Here, in a first for scotch malt whisky, these legendary Mizunara casks became home to Bowmore’s celebrated single malt, resting peacefully in the infamous No.1 Vaults. A remarkable creation has emerged which is a rare masterpiece indeed, merging the skills of the great whisky distilling nations." 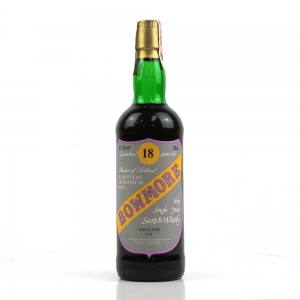 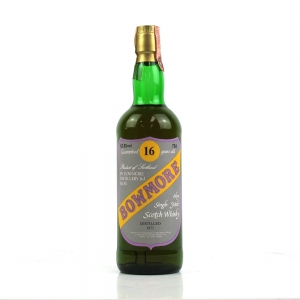 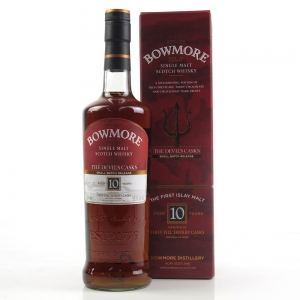 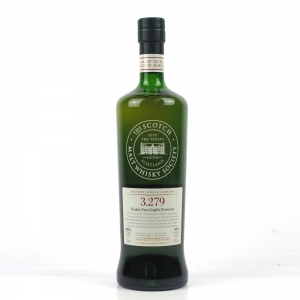