Bowmore Legends is a range that promotes the myths and legends of Islay's past, below is the Legend of the Gulls.

Back in the day, when the Scots traveled from their Celtic lands to create the Kingdom of Dalriada-in-Alban, the Pictish and Brythonic tribes who already lived in the lands resisted fiercely. Legend says that the daughter of a Pictish King fell in love with a captured Scottish warrior and helped him escape. Together they fled westwards to Islay. Rowing towards the young warrior's home on the shores of Loch Indaal, a terrible storm assaulted their boat, sending it crashing into the rocky coast line.

The young Scot's clansmen found only debris and no sign of the lovers - but a pair of white gulls soared and swooped together across the Loch, settling neither on the western nor the eastern shore, as if torn between the two. 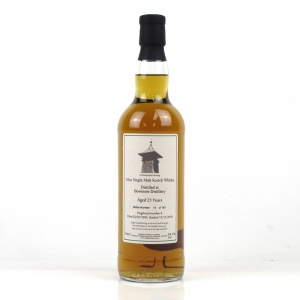 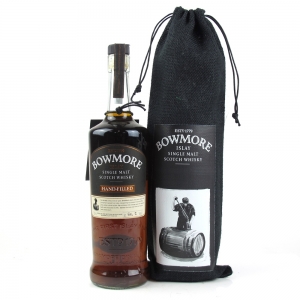 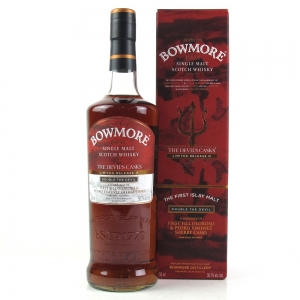 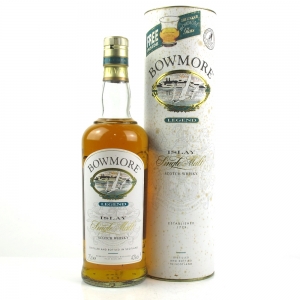