Released in the year 2000 to celebrate the Millenium, this first fill malt whisky is increasingly sought after, not only for its scarcity but it is also generally considered to be a great dram.  Bottled @ 70cl. & 40%, in original box, level is well into neck.

Note condition of the box. 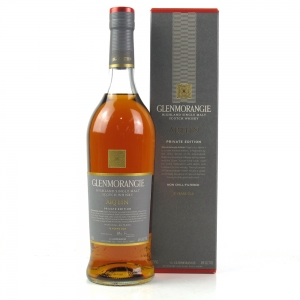 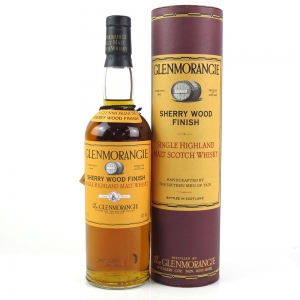 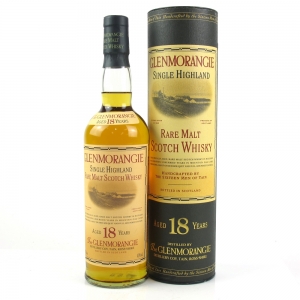 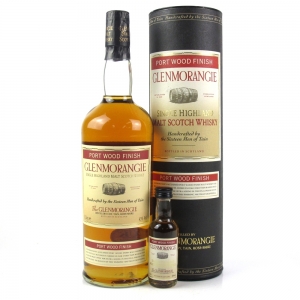