One of the three Singleton whiskies produced by Diageo, the Dufftown is typically available in the UK and other European markets.

Following the Dufftown, the other distilleries in this range are Glen Ord and Glendullan.

Dufftown Tailfire was introduced early in 2014 and is a combination of American and European Oak casks. 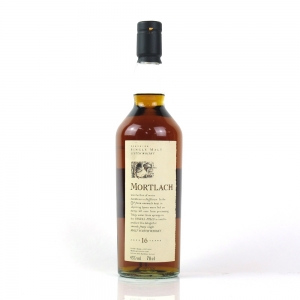 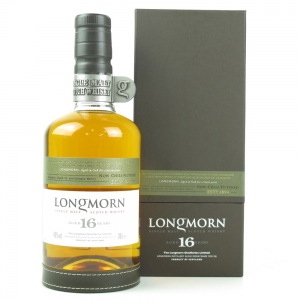 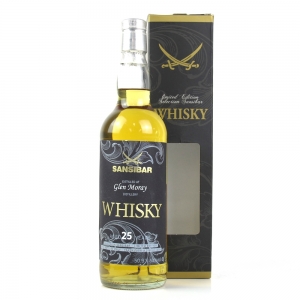 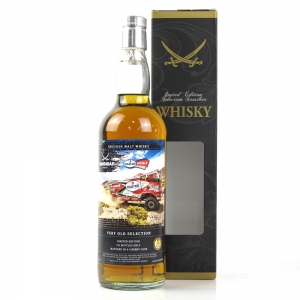