This limited bottling was distilled in 2000 and bottled in 2013 after 12 years of maturation.

This bottling "Brilliant Sherry" was an exclusive to Japanese department store, Isetan. 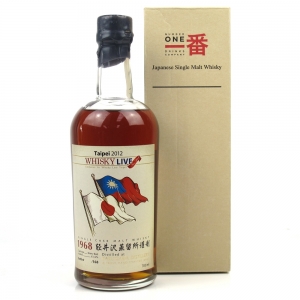 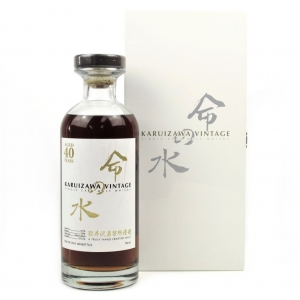 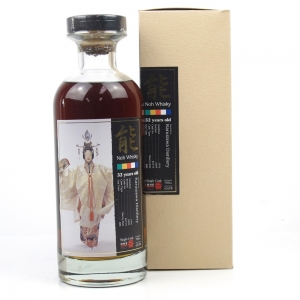 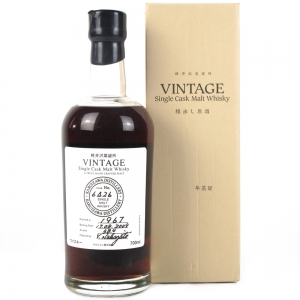