Brandy de Jerez is brandy from the Jerez region of Spain - where sherry comes from.

It is aged by the solera method like sherry, that is new is mixed with old on a systematic basis, accelerating the maturation process. Theoretically, there is some portion of the first brandy ever aged by the distiller in there! Brandy de Jerez is generally sweeter than cognac and has a nice complexity. Felipe II is sweetish, with a nice roundness to the flavor. It is also interesting to note that since alembic distilling was begun by Muslims and the Jerez region was under their rule from many years, brandy de Jerez has quite a pedigree 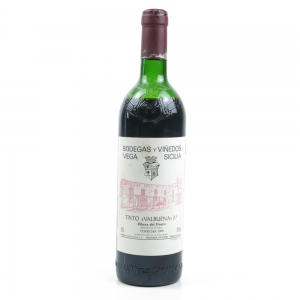 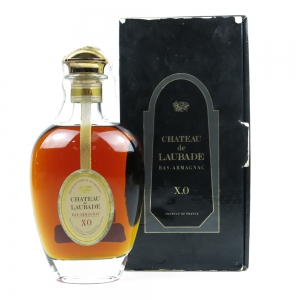 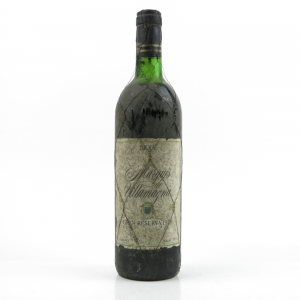 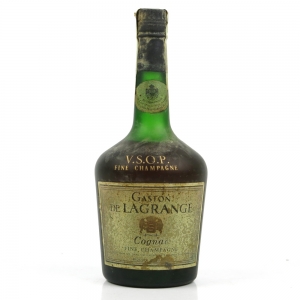