These two bottles form part of the second Chapter of Balvenie's five-part DCS Compendium, which is a tribute to reknowned malt master David Stewart:

Please note there will be a shipping charge for 2 bottles on this lot. 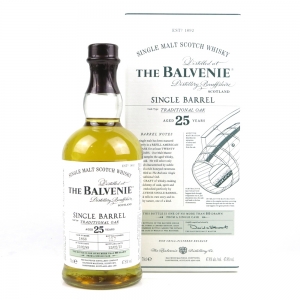 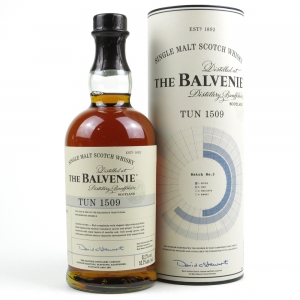 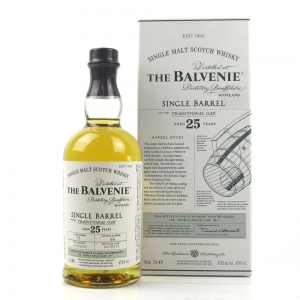 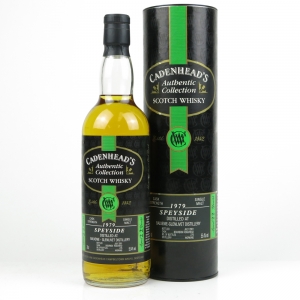