Karuizawa produced outstanding whiskies, many of which have received international acclaim including the whiskies bottled within their 'Cocktail Series' sold exclusively by La Maison Du Whisky. 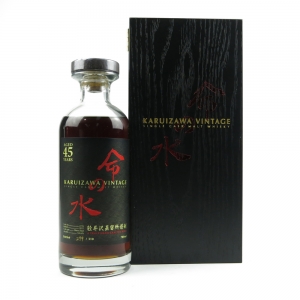 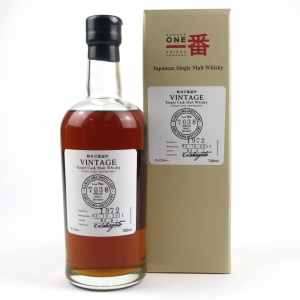 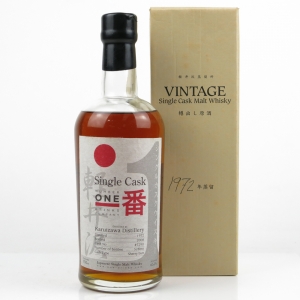 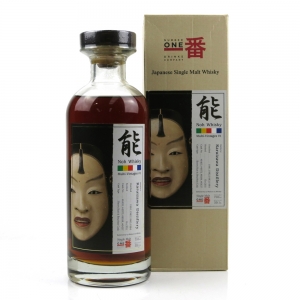