Released in September 2012, the Ardbeg Galileo quickly sold out at retailers.Aged for 12 - 13 years, the Galileo is a combination of casks matured in first-fill bourbon casks and a peculiar Marsala enhanced version of Ardbeg Alligator.

The Ardberg Distillery lies on the most Southernly part of Islay and on the rugged shores of the Atlantic Ocean. Ardberg is revered around the world as the peatiest, smokiest, most complex whisky of them all. Yet it does not flaunt the peat: rather the peat gives way to the malt, the natural sweetness of which subtly intrudes, producing perfect balance. 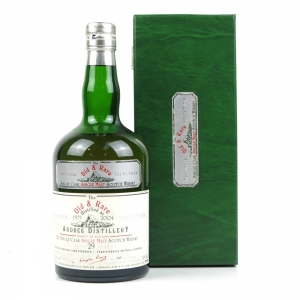 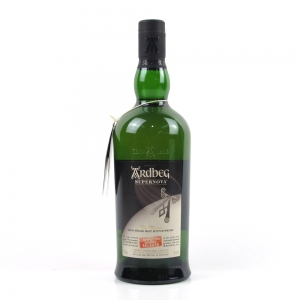 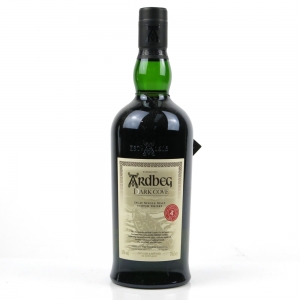 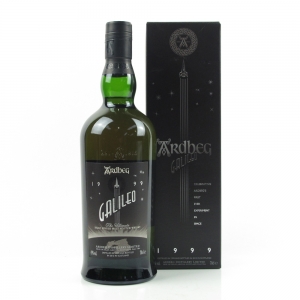