This 2013 release was bottled to mark the distillery's 125th anniversary.

The whiskies used for this limited edition have been aged between 13 and 18 years old and John Hansell from The Whisky Advocate scored it a very impressive 97 Points! 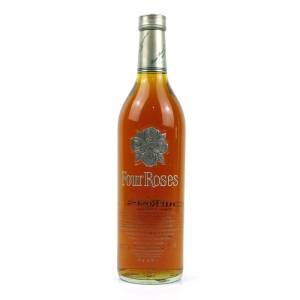 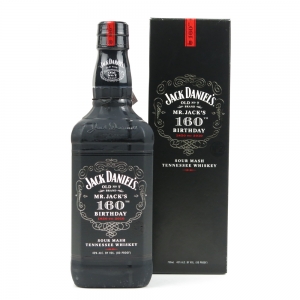 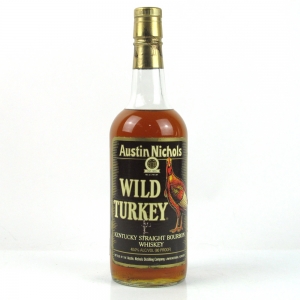 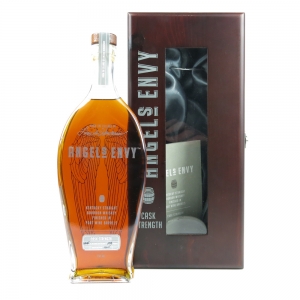