This is a premium Macallan from the distillery's earliest foray into bottling their own single malts. It is part of a series of vintage releases, all with handwritten labels that includes a 1938, 1940, 1950 and a rare 1973 produced exclusively for the 10th anniversary of the Opimian Society in Canada. They were all bottled between 1980 and 1983.

Released in 1982, this was specially bottled for the 25th anniversary of Fratelli Rinaldi. 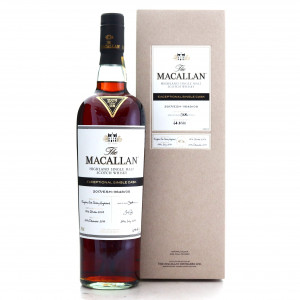 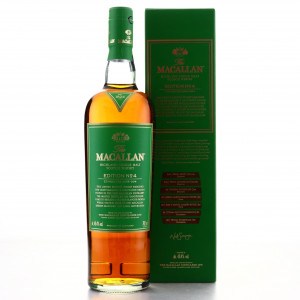 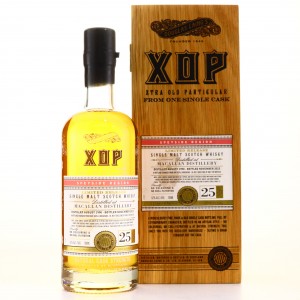 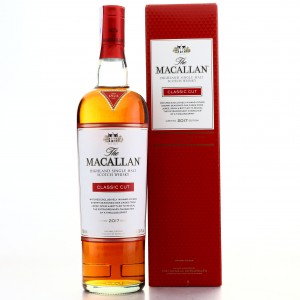