Selected from the finest barrels in the Yamazaki aging warehouses in celebration of the life of Keizo Saji and his receipt of the Order of the Sacred Treasure.

Bottled in 1989, the whisky is exclusively of 25 years or older but is otherwise 'Age Unknown' and drawn from the Yamazaki reserve stock. Some sources estimate the stock to be older than 30 years. 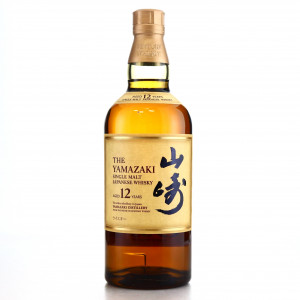 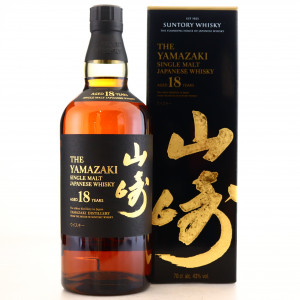 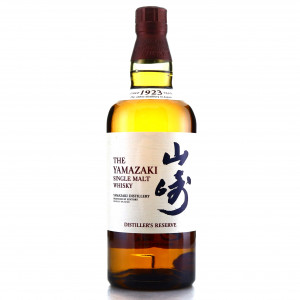 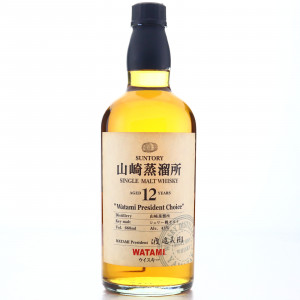