Single cask Yamazaki are very rare and hard to find these days. This one was distilled in 1993 and matured in a single sherry butt #3T70070 until bottling in 2012 for La Maison du Whisky in Paris. 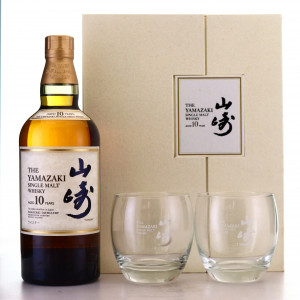 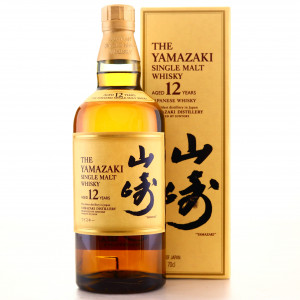 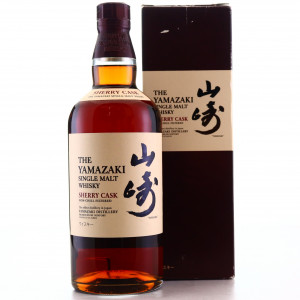 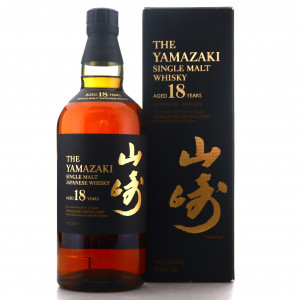