Islay’s oldest working distillery, Bowmore was established in 1779 and is now regarded as one of the most popular malts not only on Islay, but in the whole of Scotland. The distillery was acquired by Stanley P. Morrison in 1963, ushering in an era of iconic single malts, including the legendary Black Bowmore, credited by many as the genesis of whisky collecting, bottled in 1993. The distillery was bought under the control Suntory the year after (they had been stakeholders since 1989), and it remains one of the most collectible brands in Scotch whisky today. Bowmore is one of the few remaining Scottish distilleries to use its own floor maltings, providing them with 40% of their requirements.

The unique microclimate of the No.1 Vaults warehouse at Bowmore distillery means casks share very little with the angels, and has allowed the distillery to bottle some spectacular age-statements over the years. These early Morrison Bowmore era vintages are considered classics.

Bottled between 2007 and 2009, this is a trilogy of Bowmore based on the classic Black Bowmore releases. The first of which was drawn from that legendary parcel of sherry casks, while the White and Gold showcased the vintage in alternative types of cask maturation. Gold Bowmore is a combination of borbon and sherry, whereas White Bowmore is solely a bourbon cask expression.

This lot has a 3 bottle shipping fee. 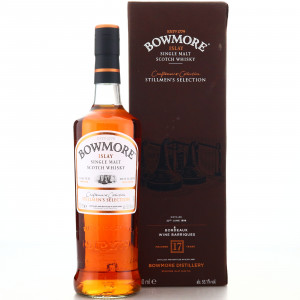 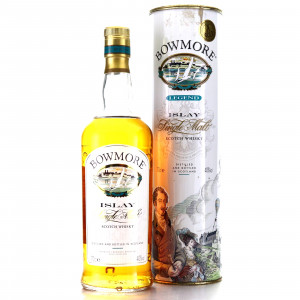 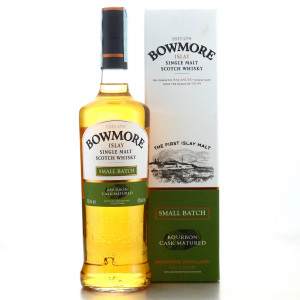 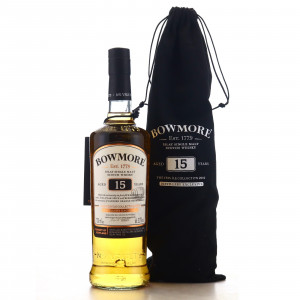