Glenury Royal is so-called due to its earliest proprietor, Captain James Barclay, being a close friend of King William IV. The distillery is one of many picked up by DCL (now Diageo) during an era of optimism in the mid-20th century, before being closed down in the early 1980s after a market downturn created an oversupply. Indeed, Glenury closed in 1985 and was subsequently demolished. As such, official bottlings are rare. Rarer still are those bottled under the Downie and Garron brand names.

This spectacular sherried 1953 vintage was bottled as a 50 year old. 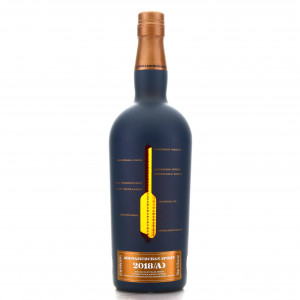 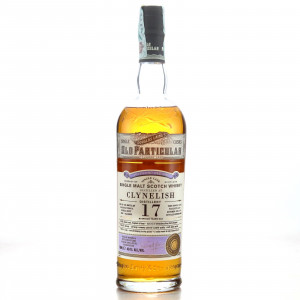 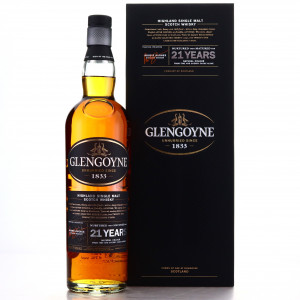 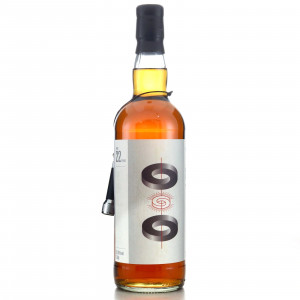