A special release from Hibiki, released on 29th November 2016.

Created to celebrate the 400th anniversary of Japanese porcelain production, in a reproduction of a Kutani Cylindrical bottle, designed by Peony and Butterfly.

The 35 year old blend is presented within a beautifully decorative handmade ceramic decanter and accompanied by a finely crafted wooden box. 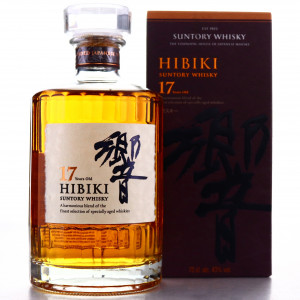 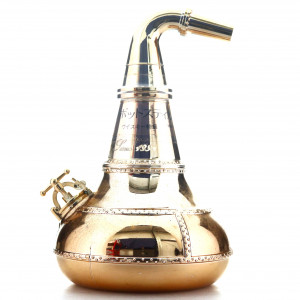 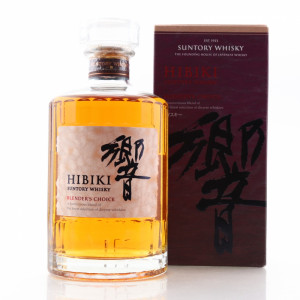 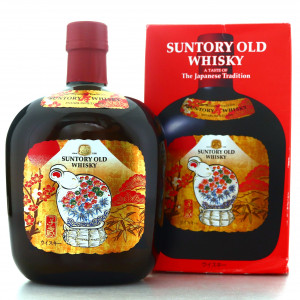