Bottled in the late 1990s, the Select Reserve were an early precursor to the Fine & Rare series, launched in 2002.

A truly stunning bottle of Macallan, distilled in 1946 and matured for over half a century until bottling. 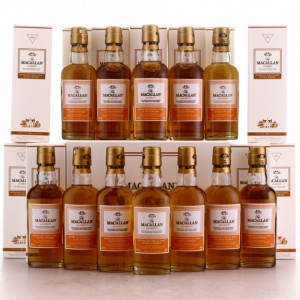 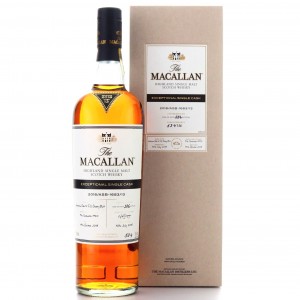 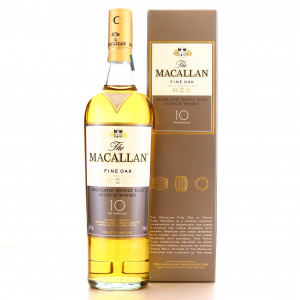 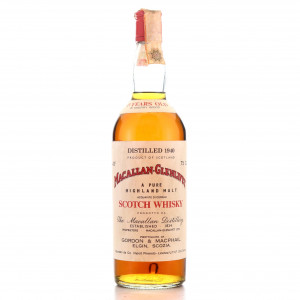