Fettercairn distillery was built in 1825 and aside from a brief period in mothballs in the 1930s, has been in operation ever since. It was re-opened from that closure in 1939 by Associated Scottish Distilleries, the Scotch arm of the post-Prohibition drinks giant in the US, National Distillers. When ASD ceased trading in 1954 the distillery passed through various hands before being bought by Whyte & Mackay in 1973. Despite being an important contributor to their blends, they also pushed Fettercairn as a single malt brand, known as "Old Fettercairn" until 2002 when the prefix was dropped.

Released in mid-2018, this beautiful looking liquid was distilled on 11th June 1966 and aged in American White Oak ex-Bourbon barrels before being finished in Tawny Port Pipe #1.

The bottle is presented in a stunning wooden display case which includes a carved tile which details information regarding the whisky and distillery. 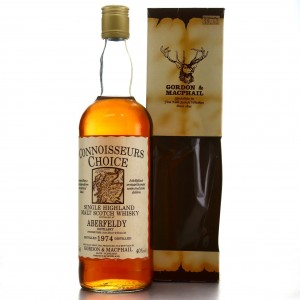 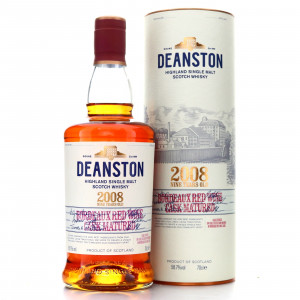 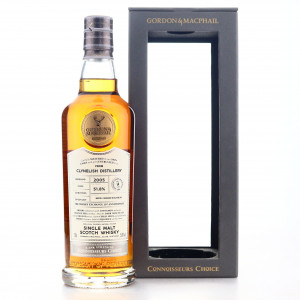 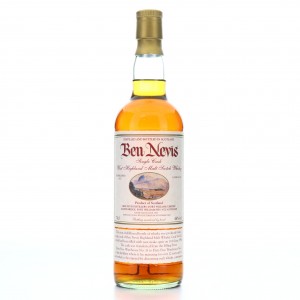